Why On Earth Would Anyone Want To Adopt A Rescued Golden Retriever?

“After all, aren’t they like used cars? Who wants someone else’s problems? If the dog is so wonderful, why would anyone give him away? If he was a stray, why didn’t someone try to find him? I’d rather buy a golden puppy so I know what I’m getting, and besides they’re so cute!”

Golden rescues often hear a variation of this conversation. Many prospective golden owners are just not convinced that owning an older (i.e, 6 mo. ) “pre-owned” golden is better than buying a puppy. But there are a number of reasons why adopting a golden retriever from a rescue that carefully screens and evaluates its goldens can provide an even better alternative.

Unfortunately, many folks think dogs that end up in rescue are all genetically and behaviorally inferior. But, it is not uncommon for us to get $500-1000 dogs that have either outlived their usefulness or their novelty with impulsive owners who considered their dog a possession rather than a friend or member of the family, or simply did not really consider the time, effort and expense needed to be a dog owner.

Not all breeders will accept “returns”, so choices for giving up dogs can be limited to animal welfare organizations, such as rescues, or the owners trying to place their own dogs. Good rescues will evaluate the dog before accepting him/her (medically, behaviorally, and for breed confirmation), rehabilitate if necessary, and adopt the animal only when he/she is ready and to a home that matches and is realistic about the commitment necessary to provide the dog with the best home possible.

Choosing a rescue dog over a purchased pup will not solve the pet overpopulation problem (only responsible pet owners and breeders can do that), but it does give many of them a chance they otherwise would not have. But, beyond doing a “good deed”, adopting a rescue dog can be the best decision and addition to the family you ever made. 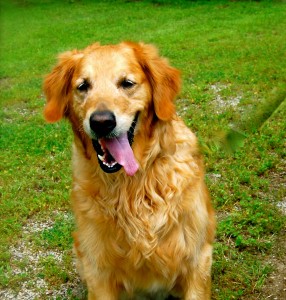 Rescue A Golden and Get A Devoted Friend For Life! 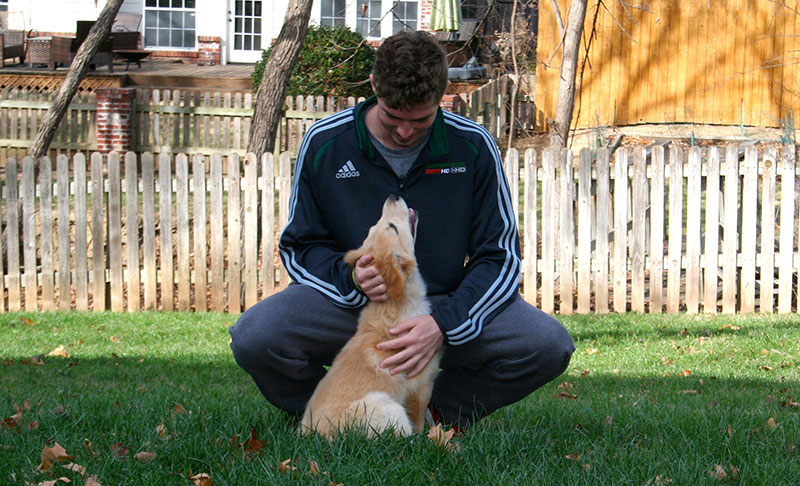 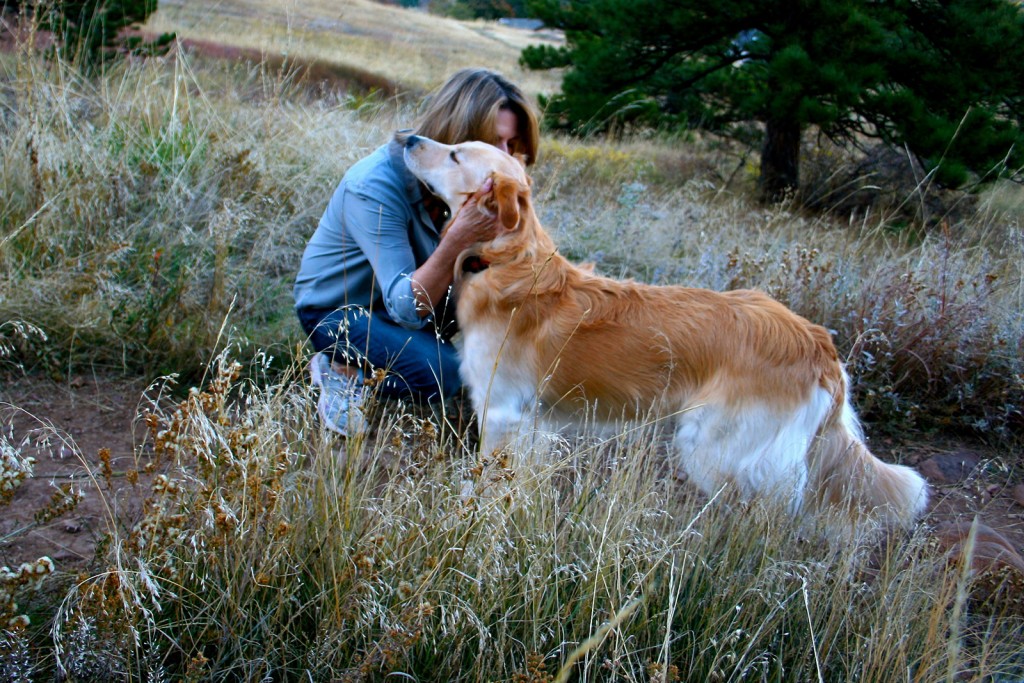 I want to Adopt a Golden

If you are interested in adopting a Golden Retriever from SGRR and you reside in the state of Oklahoma, please complete and submit the following contact form. After we review your information, an SGRR volunteer will contact you within a few days to discuss the application and adoption process and to answer any questions you may have. SGRR is an all-volunteer organization and your patience is appreciated.

What is included in the adoption fee?

Tests & treatment for Heartworm, tick-borne diseases, intestinal parasites.
Bordetella, Rabies, and other age appropriate vaccines.
Microchip with lifetime registration to SGRR.
– Each Golden entering our adoption program is given a wellness check by one of our partner veterinarians prior to being adopted. As such, they are spayed or neutered, brought current on vaccinations, tested (treated if necessary) for heartworms & tick-borne disease, microchipped, and started on monthly heartworm preventative. While every effort is made to identify and treat any medical condition that may be present, no health guarantees are provided after adoption.

Let us know you are interested in adopting by completing and submitting the “I want to Adopt a Golden” form on the “Adopt” page of our website at https://www.soonergoldenrescue.org/adopt.  All applicants are subject to an approval process. Sooner Golden Retriever Rescue, Inc. reserves the right to reject any application.

An SGRR volunteer will contact you by telephone within a few days to conduct a phone interview where we can gather basic information about your interest in adopting and to provide you information about the application and adoption process.

If after the phone interview we determine that you meet our basic adoption criteria, and if you wish to continue the adoption process, the volunteer will provide you with a copy of the written adoption application by email or snail mail.

Your home visit volunteer will contact you to schedule a mutually convenient time to drop by for a visit. All family members must be home for the home visit. It may take up to several weeks for a home visit team volunteer to be available to conduct your home visit, so your patience is very much appreciated.

The home visit is an informal opportunity to discuss the adoption process and for us to gather specifics about the type of Golden you are interested in. Seeing the physical environment where your potential Golden will live helps us better match available Goldens to potential adopters. This is also an excellent opportunity for us to answer any questions you might have. The home visit volunteer may bring along a Golden “demo dog” to help assess your needs.

After your home visit, the home visit volunteer will report their findings to the SGRR Board of Directors who will then make an adoption approval decision. All Board decisions are final.

If approved, you will be eligible to adopt a Golden that is well matched to your family. Within a few days you will be contacted by a volunteer with the adoption coordinator team. This may or may not be the same volunteer who conducted your home visit. Your adoption coordinator will work with you to match the right available Golden to your family.

We cannot guarantee that you will be matched within a particular time frame. Be aware that the more restrictive your adoption criteria, e.g. age, sex, color, etc. the longer it will take to find an appropriate match. The matching process can be lengthy, but the rewards of a perfect match are well worth the potential wait. The adoption process is NOT on a first come, first served basis. Our sole purpose is to find the best possible homes for our rescued Goldens. They deserve it!

Once your ideal match is made, it’s time for you to formalize your agreement with SGRR by signing the adoption contract and paying the adoption fee. After your Golden is placed in your home, you will be provided copies of any vet records we may have as well as any tags in our possession. The adoption contract requires that if exceptional circumstances arise during the entire course of your adopted Golden’s lifetime that leave you unable to care for the Golden anymore, you MUST return the Golden so SGRR.

Enjoy the lifelong love from your rescued Golden Retriever.

Here are the Top 10 Reasons You Should Consider a Rescue.

View all our adorable pets >>

When you shop at smile.amazon.com,